There are no reviews yet.

Commemorating the 50th anniversary of driving on the moon, the Xeric NASA Apollo 15 watches are out of this world. Assembled, tested, and regulated in the US, the American movements bring watchmaking back to the states. Designed and approved by certified master watchmakers, the AmeriChron Automatic movement offers reliable timekeeping and a 40-hour power reserve. Moreover, it will never need a battery change. Additionally, the AmeriQuartz Moonphase version tracks the current phase of the moon through its 29.5-day cycle. With the Apollo 15, you’ll enjoy a glow-in-the-dark solar system right on your wrist and some models have dials made from a slice of actual meteorite. Furthermore, the Xeric designers really thought of every detail. Moons orbit as watch hands, the grille is reminiscent of a spacecraft window, the strap is fashioned after astronaut gloves, and the solid steel caseback has a three-dimensional engraving of the lunar rover on the moon. 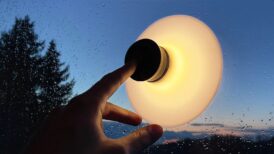 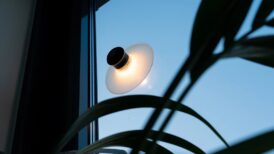 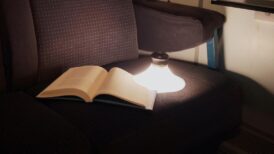 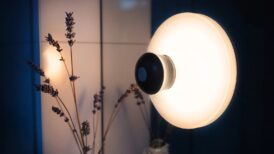 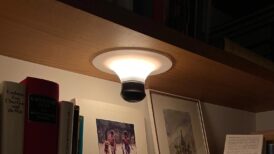 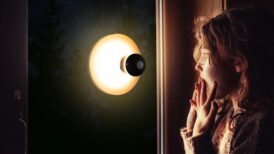 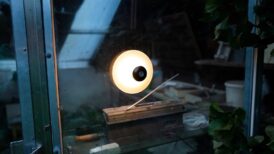 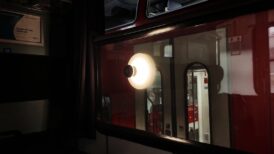 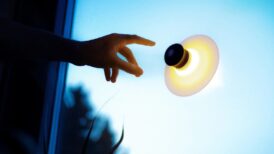 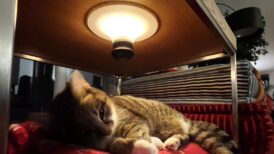 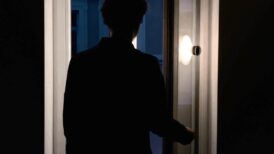